At What Pace Are SSDI Benefits Shrinking? 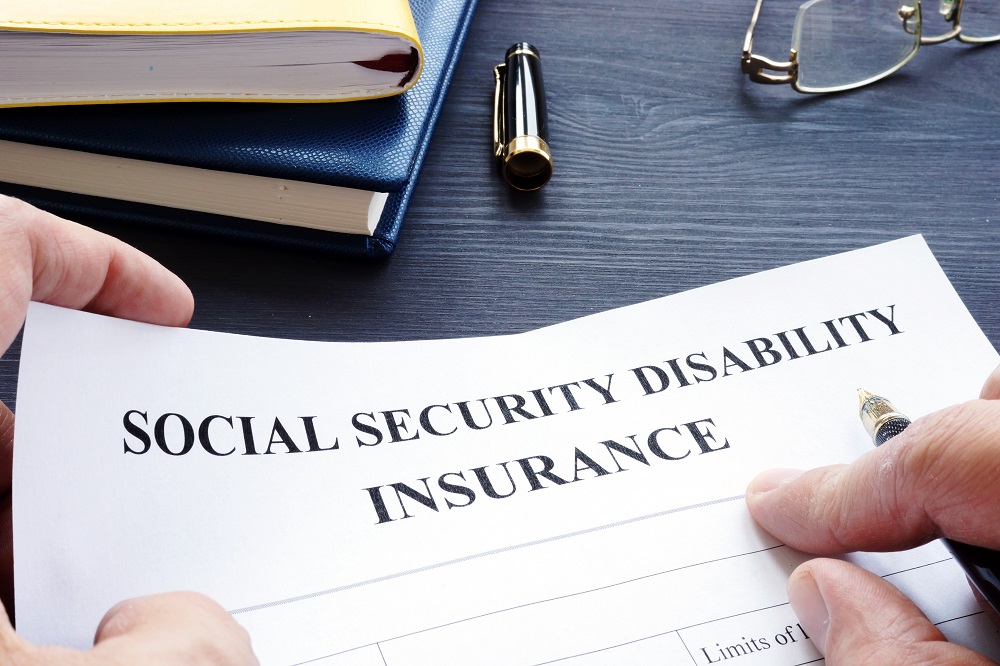 If you rely on SSDI benefits, you understand how essential it is to follow trends and plan for the future. While the Social Security Administration Ticket to Work program can be immensely helpful, some recipients never fully recover and rely on their benefits for many years. Additional or supplementary incomes can be quite valuable, but SSDI benefits could still be essential for covering living expenses. Despite cutbacks and closures, the financial future of SSDI looks promising.

It’s best to be cautious when looking at trends. The Great Recession created a lot of frustration and derailed financial plans for millions of people. Still, it can be a good idea to look at the numbers and consider the trends that emerge. Between 2010 and 2018, SSDI applications and awards fell by around 25 percent. Over the next 10-20 years, it’s anticipated that the share of Americans receiving SSDI benefits will remain relatively flat. For most of SSDI’s history, beneficiaries only grew. However, there are some demographic factors that seem to have impacted this significantly.

As baby boomers aged and move into retirement, they shifted out of SSDI and stopped receiving benefits. Their pensions and 401(k) plans took effect, and they transitioned out of SSDI. While men and women now receive SSDI benefits at roughly the same rate, the overall rate doesn’t seem to be increasing.

Budget cuts have also been a contributing factor. Social Security Administration budget cuts led to offices closing. A long backlog of applications also deterred some people from applying or reapplying after initially being denied. Disability appeals decreased along with the total number of applications.

The Great Recession actually saw an increase in SSDI benefits being received and applications, but this was a short-lived trend. While many applications were initially denied, there was also less tax income. There was certainly a bit of stress placed on the SSA, and SSDI benefits became crucial for many recipients. Fortunately, the Great Recession ended, and the economy began to bounce back. 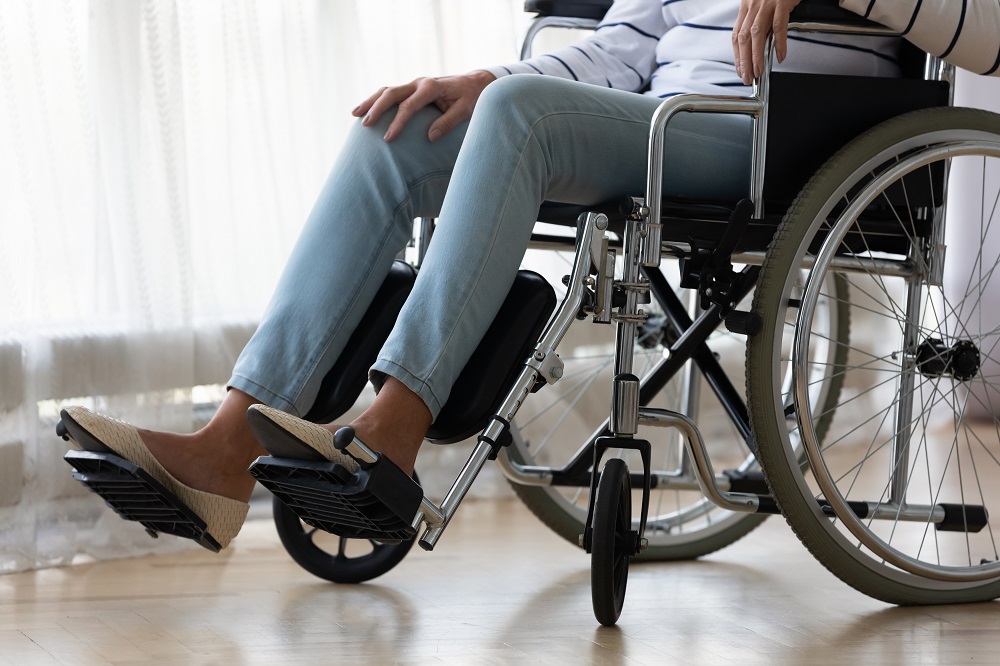 The economic recovery was fruitful for the people, the economy, and the SSA. As the economy began to recover, SSDI applications fell sharply. With demographic and economic pressures eased to at least some degree, SSDI benefits have stopped climbing in terms of demand. While the short-term outlook shouldn’t be overestimated, it appears like the initial assessment seems fairly accurate. The next several years seem rather flat in terms of the share of Americans receiving SSDI benefits.

With greater demand, comes great financial pressures. As noted previously, for much of SSDI’s history, applications and recipients seemed to constantly be growing. This created a serious struggled for the SSA to keep up with the applications and increase in benefits being provided. If this trend had continued unabated, it could’ve spelled disaster for the SSA and the SSDI program.

Luckily, applications and SSDI recipients have tapered off over the years, and the demand doesn’t seem to be growing. As such, SSDI’s financial outlook has improved significantly as a result of declining enrollment. With the program shrinking and enrollment down, costs have also shrunk. Currently, SSDI looks to be fully funded, and it should remain so for the next several years.

Obviously, Social Security Ticket to Work program providers are pleased to hear this good news and recipients are as well. Call DisABLEd Workers at 877-291-9806 if you have any questions or would like to learn about available programs.